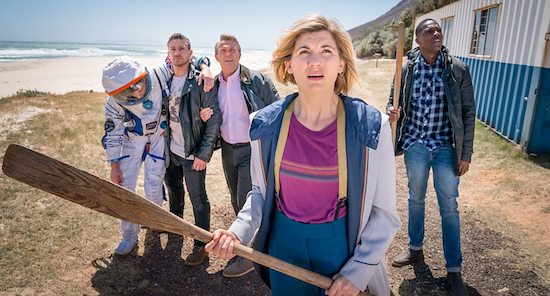 Onwards we go. This week we're onto episode six of Doctor Who Series 12, it's Praxeus. We chat character dynamics with this weeks extended-fam, the impact of having more earthbound stories and read out the listeners responses. 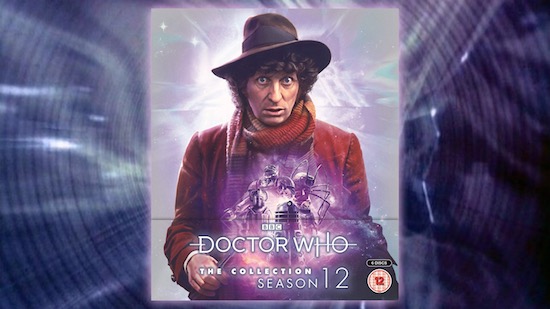 Season 12 of classic Doctor Who is once again available to buy on Blu-ray! Initially released back in 2018 the limited edition boxset has become a highly sought after release going for a heck of a lot of money on eBay. But thanks to fans voicing their desire for a rerelease it will once again see the light of day being released March 2nd from Amazon while stocks last. (Link below)

Broadcast between 1974-75 this season heralded the debut of Tom Baker as the Fourth Doctor. The five serials included are Robot, The Ark in Space, The Sontaran Experiment, Genesis of the Daleks and Revenge of the Cybermen.

Back in September last year we revisited The Sontaran Experiment from Season 12 on our podcast. Check it out in the player below.


Also available from Amazon US 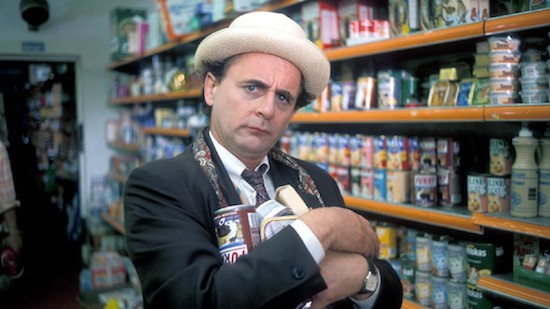 Liam has received the wonderful Blu-ray boxset of the final season of classic Doctor Who, showcasing the set in the video below.

046: Fugitive Of The Judoon 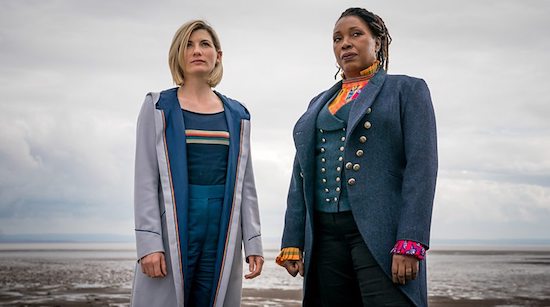 Two worlds collide in Fugitive of the Judoon, the latest episode in Doctor Who Series 12. And on the podcast this week we give our instant reaction (recorded right after the episode was broadcast) and discuss our theories as we try to figure out what the heck is happening to the Doctor Who lore we thought we knew all too well. Chabnall's era just got a lot more interesting. Have a listen and see what we thought. As always a huge thank you to the listeners who gave us their thoughts to read out on the show. 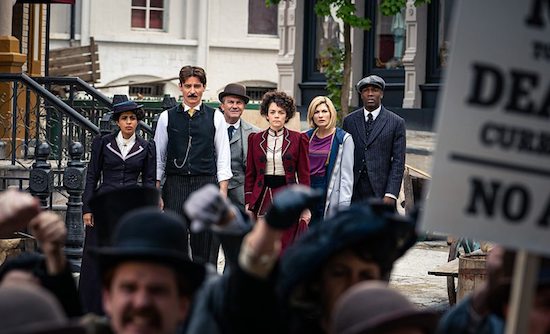 This week we watch and discuss Doctor Who Series 12's fourth episode Nikola Tesla's Night Of Terror and learn a few things along the way. Was it better than last week's Orphan 55? Tune in and see what we think.

Onwards we go. This week we're onto episode six of Doctor Who Series 12, it's Praxeus. We chat character dynamics with this wee...